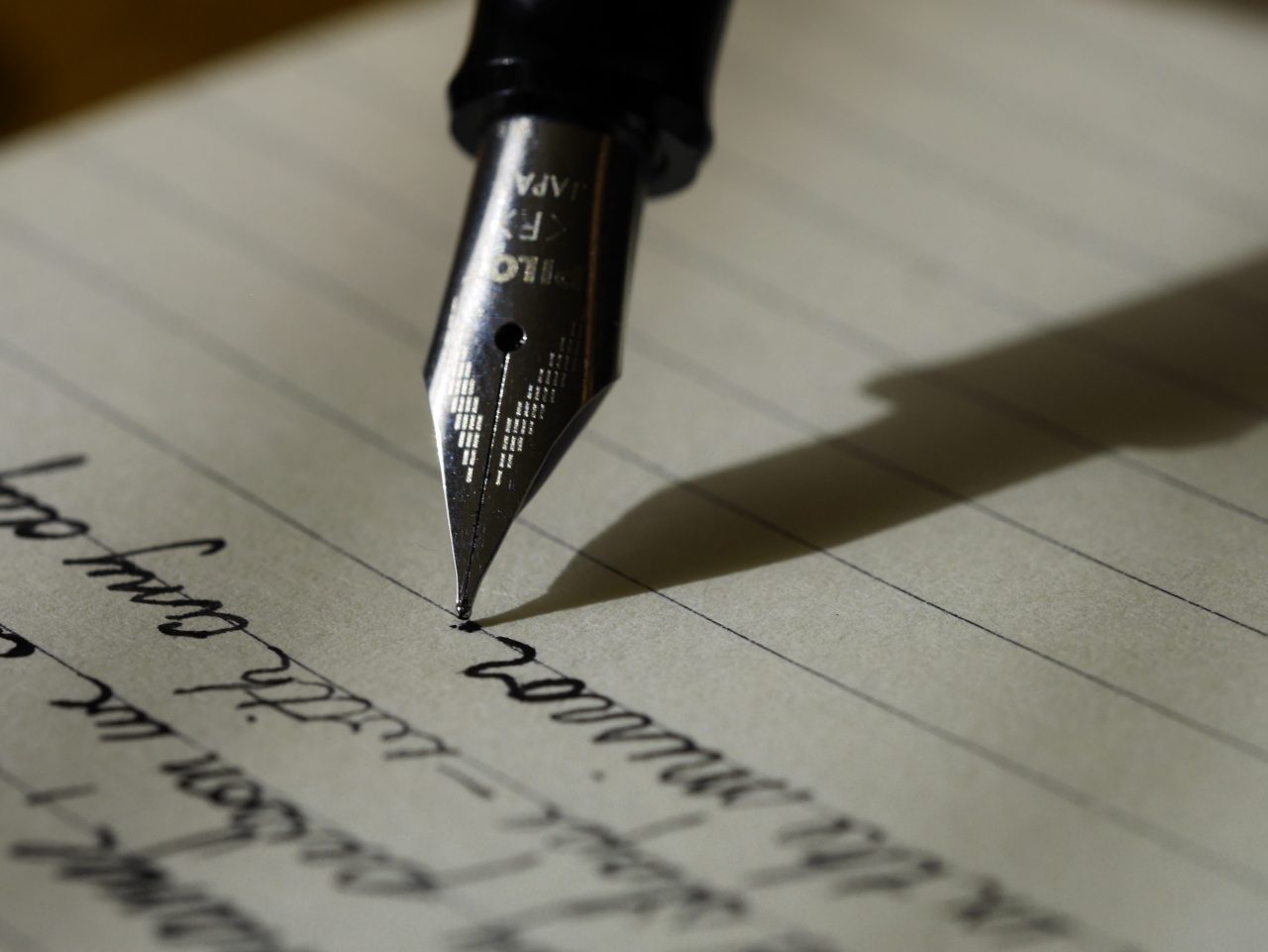 A harvest is a gathering of what one has sown. This for me invites in the rhythm of the year and my word of the year at the same time.

You may have noticed that the only things appearing on the blog this month are prompts (not including this post, which is a monthly thing and I do regardless–knock on wood). No planner anything. No knitting or crocheting. No reading. No invitation into the background, behind the curtains of our life here. Nothing.

In the past three weeks alone, I have completed five online courses on topics near and dear to my heart. In the past week, I have begun to play in my art journal again ( and yes, #tiffmademedoit, but no, I won’t be posting anything on Instagram because I have other plans for these pieces). I have been able to move a great deal of the junk out of the house, and will be able to move even more out (when we deliver to my oldest’s child at her new apartment) which means we have more room to reach other things that have accumulated and get rid of them. It also means we can bring up our old couch from the basement and replace the broken-down couch holding down the floor and not much more at the moment in our living room. It also means–more room for more fish tanks because now we know for sure that out of our nice gorgeous angelfish, two are a mated pair (both koi angels too)–so the thought of one day in the future putting the other two tanks up and getting them running–has become an urgent matter to get at least one set up as soon as we can before the pair begin to nest again…and another smaller tank, again, that had been someday in the future thing, set up for the fry that will come. Our youngest is INTENSELY eager to raise the babies and have tanks everywhere. Which I do appreciate, I do.

What all of that means for you, steady readers and new readers alike, is that I am basically taking August off from social obligations and focusing more on in-person rituals.

During this time, I am working to put necessary things in place to have a fuller and more productive year next year. A more fulfilling year next year as well, for us all.

Until next month, I shall once again submerge (which is my word of the year this year) into my real world and continue working the plans I currently have in place, one step at a time.

How is your journey going thus far this year? Let me know in the comments below.

Unless otherwise specified, all content provided on this website belongs to:  Low Family Trust (c) 2021. All rights reserved.

June journal in blue...July journal in orange...
Little dog and belly rubs
I started pulling scraps and whatnot to refill my flow journal....and ended up with 66 signatures (5 folios each) somehow...book binding sessions coming... 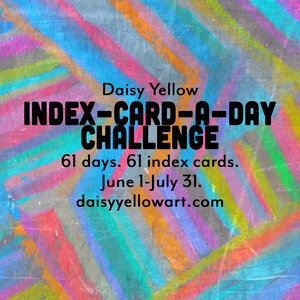