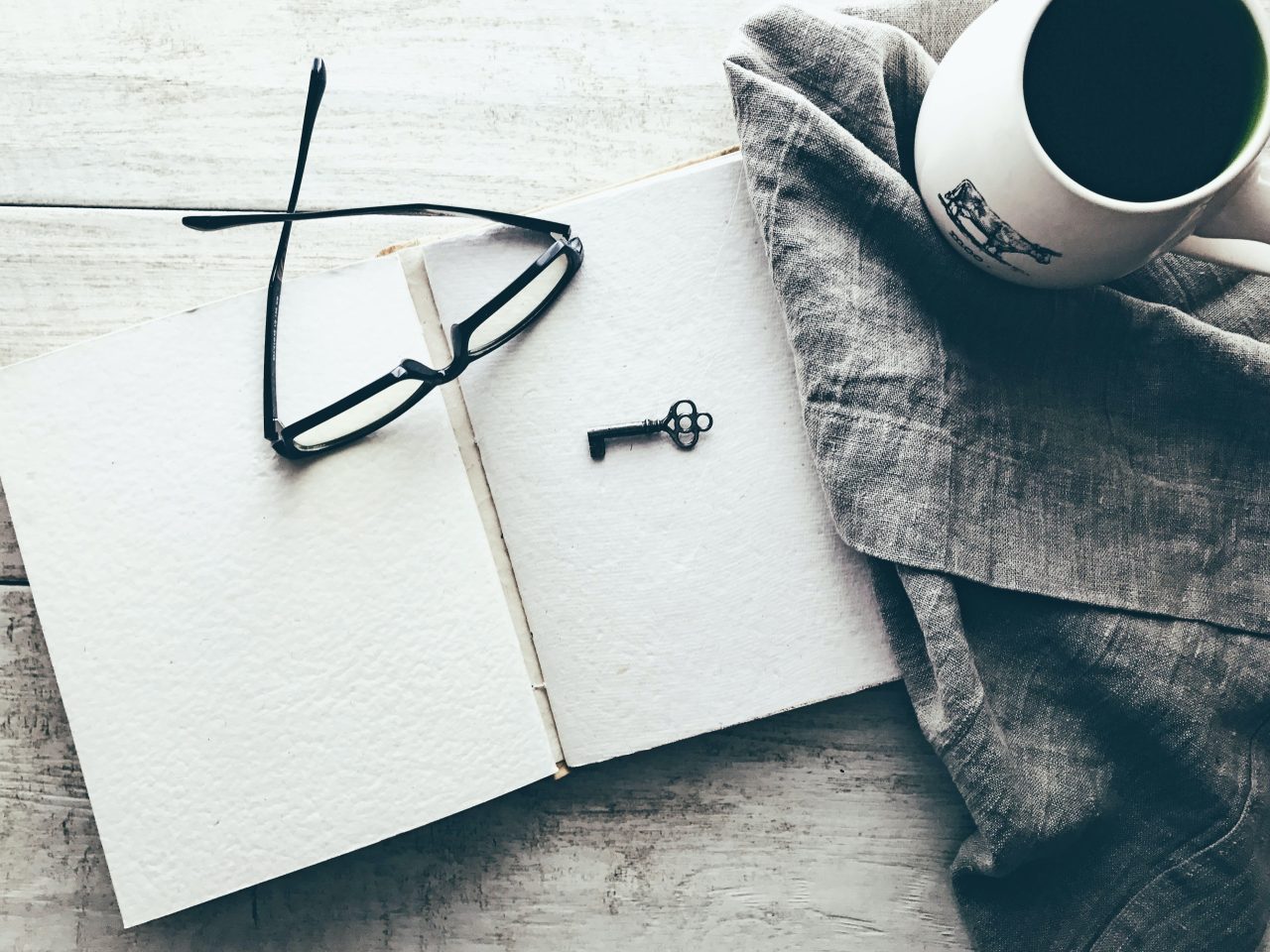 Ever, ever so long ago, I was a member of the Art Witch Academy (which I HIGHLY recommend—I love them—I was a member for two semesters—I found out that their, erm, curriculum, was not for me—no fault on them at all).

I have hemmed and hawed and pondered about writing this post, month and months now.  Mostly because the definition of Witch for me is more of an amorphous shadow that lives in the back of my heart, below the level of my subconscious, as a simple knowing.  A Witch is.  I have had to fight through all sorts of goobledy-gook to find actual word-forms to draw out my own definition.

A Witch is.  A Witch is someone who stands in their own personal power and owns it, all of it.  Whether they still have personal/emotional/whatever work to do on themselves or not, they own all of themselves, society be damned.

I have to stop myself from going off on any myriad of tangents when the word “witch” comes up—there are so many places one could take this topic…this is supposed to be something short – for public consumption – not the longer work that I have written and kept private.

The second part of that question is ‘What does being a Witch mean to you?’

Again, another question that peels off into many different tangents that must be reigned in for this space.

What does being a Witch mean to me?

It means … standing in my own power and not just believing in myself, but also trusting myself, loving myself, embracing all the bits and pieces and sides of my full self… it means utilizing that power to move my life, and that of my family, forward in a manner that is best for all.

It is such an important part of my every day life, on every level.

I think I shall stop there, otherwise I will have to delve into my belief system, how I do things, how I share things, and so on.

Nope. Not all. I have more to say. lol

I spent all night thinking about this post, letting it marinate.

I wrote, in my head, all this other stuff that I very much want to say…and every time I started down one innocent thought…I ended up with a political outburst.

I am a very political person; however, I don’t want to bring that energy into this space. At least not right now anyway.

So, as a “dirt-worshipping tree-hugger” in full “airy-fairy” mode, I am what I am.

Let it be known.

Now, I’ll let the rest lie, until a later time.

Unless otherwise specified, all content provided on this website belongs to:  Low Family Trust (c) 2023. All rights reserved.